Bleeding gums – Healthy gums should never bleed, even when you brush vigorously or use dental floss.
Loose teeth – Can caused by bone loss or weak periodontal fibers.
New spacing between teeth – Can be caused by bone loss.
Persistent bad breath – can be a sign that there is an infection present.
Pus around the teeth and gums – possible sign that there is an infection present.
Receding gums – loss of gums around the teeth can indicate periodontal disease.
Red and puffy gums – gums should never be red or swollen. If they are, it usually means there is a periodontal problem.
Tenderness or Discomfort – plaque, calculus, and bacteria can irritate the gums and teeth, causing periodontal disease. 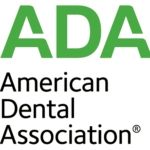 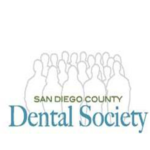 You may call us at (858)877-9540 or complete the form below and one of our scheduling coordinators will be in contact with you shortly. 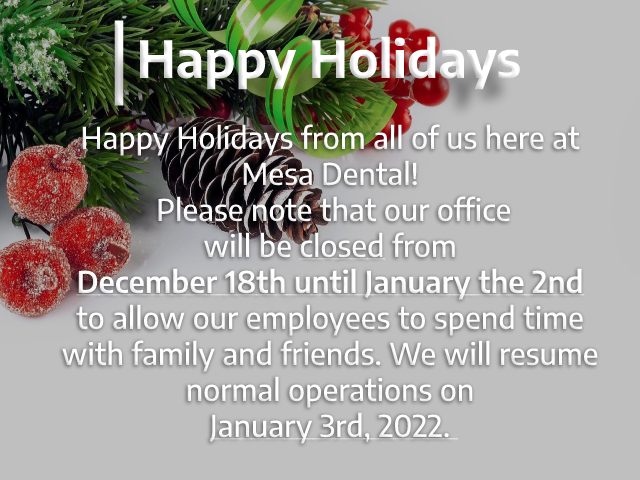